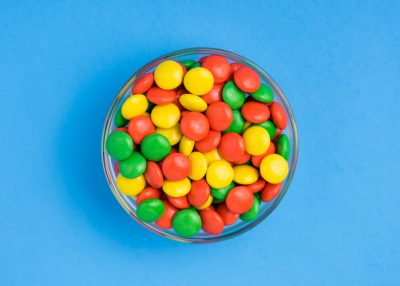 Mac McKinley’s blog Boomer Opinion retells a story about the importance of reading and understanding contracts.

In his autobiography, David Lee Roth, wrote that their touring contract demanded that at each venue backstage there would be a bowl of M&Ms with all of the brown ones removed. To most that sounds like the demands of some quirky rock stars, right?

There was actually a very valid reason for this demand. At each venue, the band arrived with nine 18 wheelers full of gear. Stage setup was quite complicated and had to be done with the precision of a Swiss watch. The touring contract demanded very specific requirements of each venue. For example, one section stipulated, “There will be 15 amperage voltage sockets at 20-foot spaces, evenly, providing 19 amperes.”

According to David Lee Roth, that touring contract was voluminous. Buried in the middle of the contract, Article 126 read, “There will be no brown M&Ms in the backstage area, upon pain of forfeiture of the show, with full compensation.”

When Roth arrived at a new venue, he would walk backstage and check out the M&Ms bowl. If he saw a brown M&M in the bowl, he’d demand a line check of the entire production. He knew from past experience that when the promoter did not read the contract fully, that other problems and technical errors would occur unless they fully vetted the production setup prior to the show.

So the brown M&Ms were just a warning signal or red flag that indicated bigger issues might arise that could threaten the successful completion of the concert at that venue. It was his way of ensuring that the management and stagehands at the new venue were indeed paying attention to every detail and had read the contract thoroughly.

The truth is this is not an uncommon practice in the business world. Many attorneys consider it a sign of their craft or a worthy gamesmanship to include a “Trojan Horse” or “Jack-in-the-Box” clause to test the other party’s diligence or expertise. If the party does not discover the “Brown M&M’s” it may be a signal to the drafting attorney they can be even more aggressive in drafting contracts in their client’s favor without facing opposition.

One of the more common places where this type of abuse may occur is in the emerging market of short sale contracts. Seller’s attorneys frequently cast aside buyer’s contract offers and send their own contracts drawn without the familiar National Association of Realtors boilerplate. Realtors and clients who sign these contracts often find their signature has waived attorney review and bound them to atypical terms. Never has attorney review before signing contract been more important to protect the real estate buyer than in today’s evolving short sale market.

Effective legal counsel and contract review provides not only peace of mind at the beginning of the business relationship but saves potentially thousands of dollars in legal fees later as parties are often left to battle in the courts, seeking relief over an issue that could have been settled long before and thus salvaging businesses, reputations and relationships.

If you are contemplating entering into a contractual relationship, make sure you know that the details are in your favor because sometimes Brown M&M’s can tell you a lot about who you are dealing with. Call Long, Marmero & Associates to have on of our attorneys review your documents and give you the peace of mind you need to be successful in your pursuits. 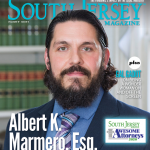 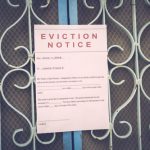 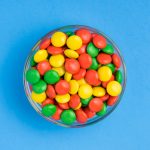 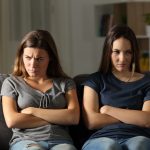 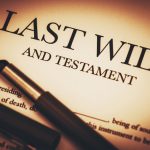 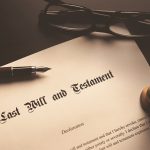 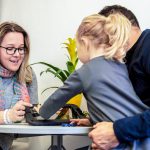 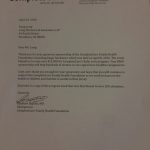 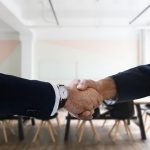 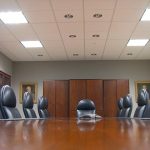 Why You Need Attorney Representation at a Planning Board Meeting
Privacy Policy | Copyright 2021 Marmero Law. All Rights Reserved. Created and Designed by VisionLine Media Inc.